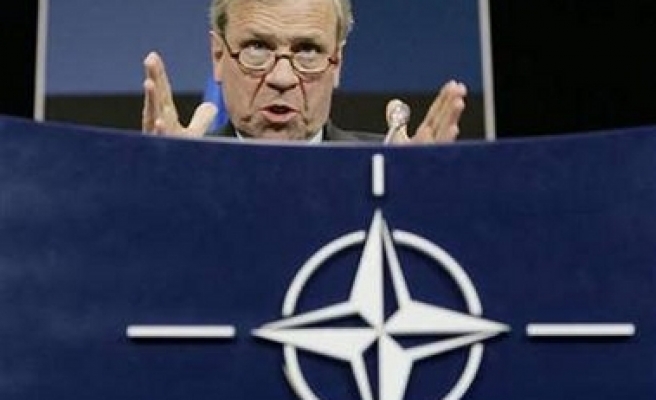 Turkish foreign ministry sources told Anatolia news agency that the visit had no correlation with Ankara's decision to withdraw its troops from the European Union's military force.

During the meeting, the two sides will discuss Turkey's contributions to the security and military missions to be carried out by NATO especially in Afghanistan.

De Hoop Scheffer's visit comes ahead of the convening of NATO defense ministers meetings in Brussels on June 14-15.

Turkey had decided to withdraw its military contingent and warplanes from the EU military force after Ankara was banned from taking part in the decision-making in the EU. Last Mod: 12 Haziran 2007, 09:53
Add Comment