The latest incident occurred in the Barmal district of the eastern province of Paktika, close to the Pakistani border, ISAF said. 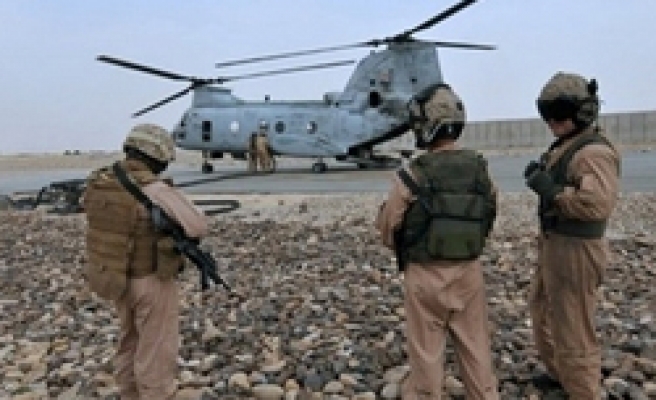 NATO-led forces "accidentally" killed four Afghan civilians in a mortar attack overnight, the alliance said on Sunday, the latest of a string of killings.

Afghan officials say U.S.-led coalition airstrikes killed more than 60 Afghan civilians, many of them women and children, in the east of the country earlier this month. U.S. forces have launched investigations into the incidents.

While NATO's International Security Assistance Force (ISAF) denied reports by Afghan officials that it killed 50 civilians in the west of the country last week, many Afghans believe foreign troops do not take enough care to avoid killing innocents.

The latest incident occurred in the Barmal district of the eastern province of Paktika, close to the Pakistani border, ISAF said.

"An ISAF unit fired two mortar rounds, which landed nearly 1 km (0.6 miles) away from the intended target," ISAF said in a statement. "Shortly afterwards wounded civilians presented themselves for treatment at an ISAF base, and a helicopter medical evacuation mission was immediately launched to assist." There were another three unconfirmed deaths, it said, and four civilians were also wounded in the attack.

"ISAF deeply regrets this accident, and an investigation as to the exact circumstances of this tragic event is now under way," the statement said.