"Nato is courting disaster in Afghanistan by relying too much on force to defeat the Taliban", Turkish foreign minister said. 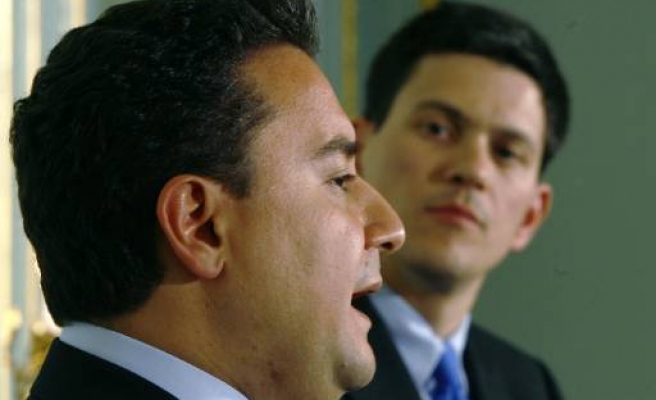 Telegraph reported "Nato is courting disaster in Afghanistan by relying too much on force to defeat the Taliban", Turkey's foreign minister said yesterday.

Ali Babacan rejected the criticisms from British and US officials that have been directed recently at Turkey and other Nato members for refusing to deploy their troops to the country's troubled south and east regions.

Babacan, who met Gordon Brown during a visit to London yesterday, raised his concerns that the shift to a more militaristic approach would backfire and ultimately undermine the Afghan government.

"If the people of that country start to perceive the security forces as occupiers, it's going to be a very complicated situation," he told The Daily Telegraph. "What is important is winning their hearts and minds."

Turkey, which believes it is uniquely positioned to act as a diplomatic intermediary between Muslim countries and the West, has provided millions in funding for schools and clinics in Afghanistan.

In addition, Babacan criticised the autonomous Kurdish government in northern Iraq as a "huge problem" and predicted that the raids would continue.

Babacan also complained of the continued resistance of President Nicolas Sarkozy of France and Chancellor Angela Merkel of Germany towards letting Turkey join the EU.

He said that this, combined with the lack of a final peace deal in Cyprus, had changed attitudes within his homeland.

"This is number one news in Turkey," he said. "The feeling of not being wanted just goes deeper and deeper."