NATO to discuss use of mini-nukes: Report

NATO will discuss the use of so-called mini-nukes behind closed doors at its Bucharest summit which takes place from Wednesday to Friday. 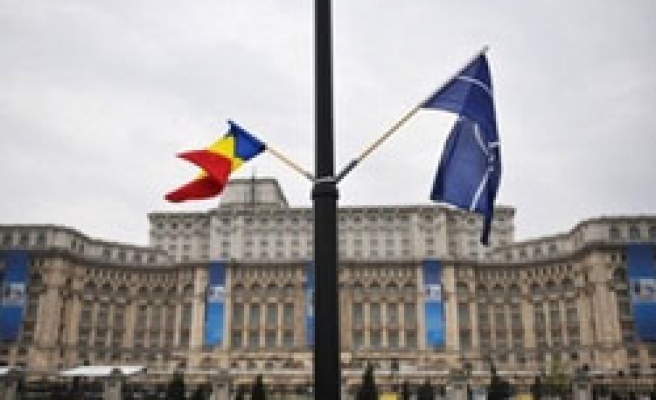 NATO will discuss the use of so-called mini-nukes behind closed doors at its Bucharest summit which takes place from Wednesday to Friday, a French paper said on Wednesday.

Former commanders-in-chief from the United States, France, Germany, Britain and the Netherlands supported their pre-emptive use in a 150-page strong paper on NATO reform, the French weekly Le Canard Enchaine said.

NATO's summit in the Romanian capital is focusing on the Atlantic alliance's enlargement and its engagement in Afghanistan.

The reform paper, which advocates pre-emptive nuclear strikes to prevent the spread of weapons of mass destruction or their use by terrorists, was handed over to NATO leaders in January.

The proposal, which in principle does not exclude action against states regarded as being extremely dangerous, enjoys the support of several NATO military heads.

Mini-nukes, or tactical nuclear weapons, were developed by the US. Their use was initially rejected by France.

President Nicholas Sarkozy however said in his March 21 speech on the country's nuclear doctrine that nuclear weapons made it possible to send a warning to an aggressor.

NATO is also expected to agree on a secret strategy paper on Afghanistan, Le Canard said.

A French officer was quoted as saying that the document showed US determination to hand NATO the task of fighting "terrorism" on all five continents.