NATO to endorse US missile plan

Senior American officials urge Russia to drop its objections to the system. 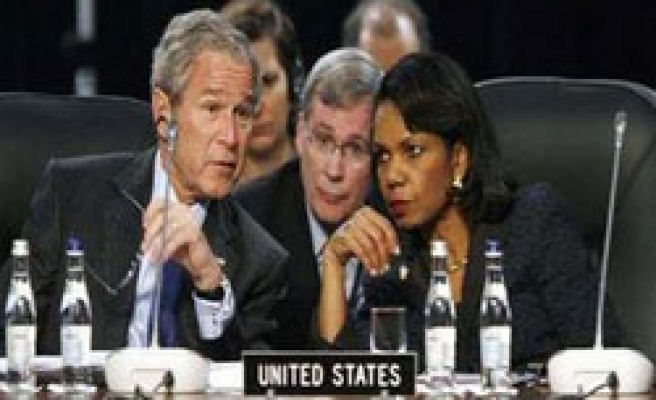 Senior American officials are saying that NATO leaders have agreed to fully endorse U.S. missile defense plans for Europe and urge Russia to drop its objections to the system.

The officials say the endorsement is contained in a communique the leaders will adopt Thursday at the NATO summit being held in Bucharest, Romania.

In that document, the 26-nation Western military alliance will recognize the system.