Another disaster happened at the excavation of İSKİ (Istanbul Municipality Waterworks) at Gaziosmanpaşa, Istanbul. 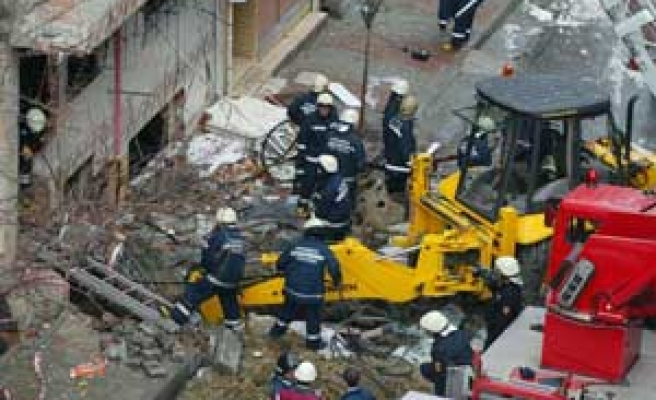 The natural gas exploded like a bomb when it was punctured by the subcontractor company excavating without an officer from İGDAŞ.

Another excavation accident has happened in Istanbul. During the channel construction work performed by İSKİ's subcontractor company Atilla Construction, a natural gas pipe was punctured by heavy construction equipment and exploded like a bomb.

Nine-year-old Oktay Korkmaz died at the explosion on his way to the supermarket. 11 people who were passing by or who were in their homes were injured.

Four laborers who ran away from the accident location were taken into custody by the police officers.

Atilla Construction won the tender held by İSKİ (Istanbul Municipality Waterworks) and undertook channel construction and repair works and sent one shovel and four laborers to the region.

Despite the warnings of the inhabitants in the region, the workers continued excavation and tore off an electricity wire. Then the workers punctured a natural gas pipe which caused explosion.