A recent study conducted by a Turkish university revealed that various plants and animals that are unique to Turkey are being smuggled abroad. 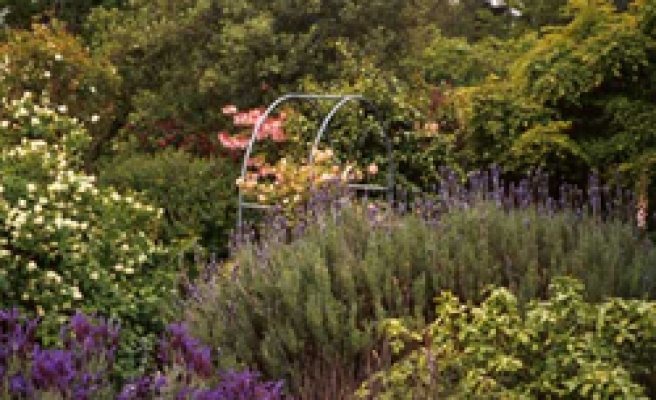 Prof. Atabay Duzenli from Cukurova University, who has conducted a research on flora and fauna smuggling, told A.A on Monday that Turkey was home to more than 3,500 endemic plant species, moreover it was the gene center of many other unepidemic plants.

"Such floristic characteristic and rich gene resources of Turkey attract the world's attention," Duzenli said, stating that foreigners were mainly interested in plants which could be used as raw materials for certain medicine.

"Because, not a single country in the world possesses such quality plants that have such a strong healing power," he said.

Duzenli said that the lack of severe measures against plant and animal smuggling made Turkey an easy target.

He said smugglers made tissue culture studies on the plants and created new plants with different colors and forms by deciphering the gene codes.

"Later, patents are obtained for the smuggled plants and animals. By this way, they become the property of other countries and they are sold back to our country," Duzenli said.

He said that foreign "nature spies", acting like tourists or collectors, visited certain habitats of Turkey and they collected samples from plants or smuggled unique animals.