The process of bridge-building to close the gap between the Islamic and Western worlds must begin with an examination of the nature of the divide, Malaysian Foreign Minister Datuk Seri Syed Hamid Albar said. 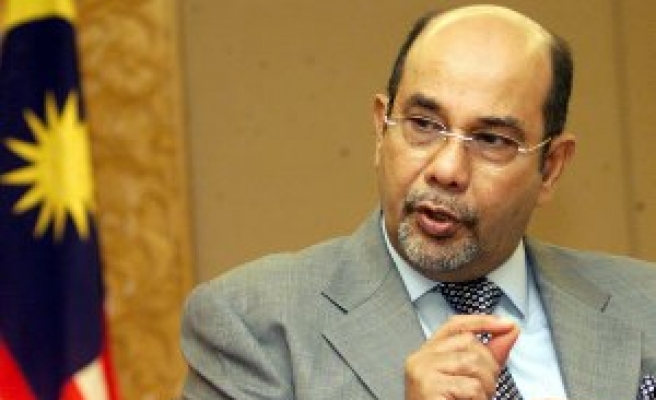 The process of bridge-building to close the gap between the Islamic and Western worlds must begin with an examination of the nature of the divide, Malaysian Foreign Minister Datuk Seri Syed Hamid Albar said.

Addressing the International Conference on "Islam and the West: Bridging the Gap" today, he said there should be a deeper appreciation of these two worlds and the differences that divided them.

"From the Muslim perspective, I think it's important for the West to appreciate the distinction between Islam -- the revealed religion of peace and brotherhood -- and deviationists who invoke the name Islam to justify their actions.

"More often than not, Islam's public image has been unfairly filtered to fit a certain preconceived view of it," he said.

Syed Hamid said Muslim countries too were striving for change and would welcome new ideas that could lead to the realisation of that transformation.

However, he said the idea of democracy, much touted and promoted by the West as the ideal system of governance, should not be imposed on them with the expectation that it be adopted wholesale as practised in the West at the expense of their own values.

He pointed out that it was also unfair and unproductive to label Islamic countries as being against modernity and development, if modernity simply meant westernisation.

Syed Hamid said there was also an unfortunate tendency on the part of the West to resort to generalisation and convenient categorisation of Islam practised by certain groups it disliked.

"Militant, fundamentalist or extreme -- these terms which are flung about with abandon are not only counterproductive towards the understanding of Islam and the Islamic world but disparages and alienates them further from the West," he said.

On the other hand, he said the Muslim world too, in spite of its deeply-felt grievances against the West, might have to go through a process of introspection and internal dialogue and examine its own attitudes, practices and position in the context of the new global community.

Distinguished scholars and experts from local and abroad are attending the two-day conference organised by the Institute of Diplomacy and Foreign Relations Malaysia (IDFR).