The Nepalese government is to probe the disappearances of hundreds of people during the conflict with Maoist guerrillas, official media reports said Monday. 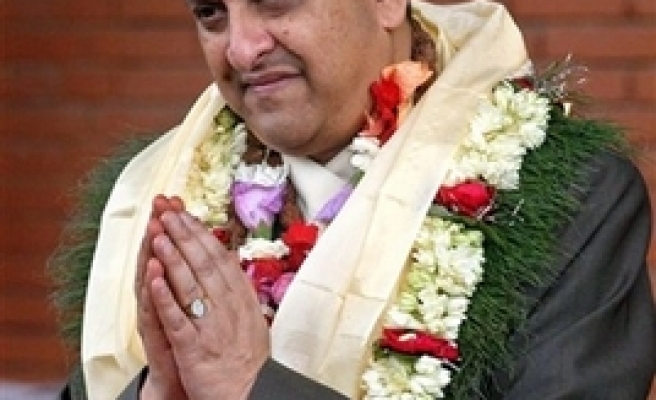 The Nepalese government is to probe the disappearances of hundreds of people during the conflict with Maoist guerrillas, official media reports said Monday.

Home Minister Krishna Prasad Situala said a high-level commission would be formed by the ministerial cabinet to investigate the disappearances that occurred during conflict, the state-owned daily Rising Nepal reported.

"The Ministry of Peace and Reconstruction has already submitted its proposal to form the commission and a final decision would be made soon," the newspaper quoted the home minister as saying.

The decision to investigate the whereabouts of the missing people came two weeks after Nepal's Supreme Court ordered the government to pay compensation to the families of people who disappeared from the custody of security forces.

In February, the International Committee of the Red Cross (ICRC) made public the names of more than 800 people who remain unaccounted for in the wake of the armed conflict.

Both the security forces and the Maoist rebels have been blamed for serious rights abuses including extra-judicial killings, abduction and torture during Nepal's decade-long insurgency.

The ICRC and the United Nations Office of the High Commissioner for Human Rights (OHCHR) have expressed serious concerns that the security personnel as well as former Maoist insurgents accused of rights abuses have not been brought to justice.

The OHCHR accuses the Nepalese army of the forced disappearances of nearly 300 people, including 50 from a single barrack in Kathmandu.

Human rights organisations say efforts to bring to justice those involved in the abuses have been hampered by non-cooperation by both sides to the armed conflict and lack of political will.

Nearly 15,000 people died and hundreds of thousands of people were forced to flee their homes during Nepal's conflict, which formally ended with the signing of a comprehensive peace agreement on November 22, 2006. Last Mod: 18 Haziran 2007, 13:05
Add Comment