Nepal's King Gyanendra on Monday angrily denied speculation he will be heading into exile following a victory by former Maoist rebels in landmark elections. 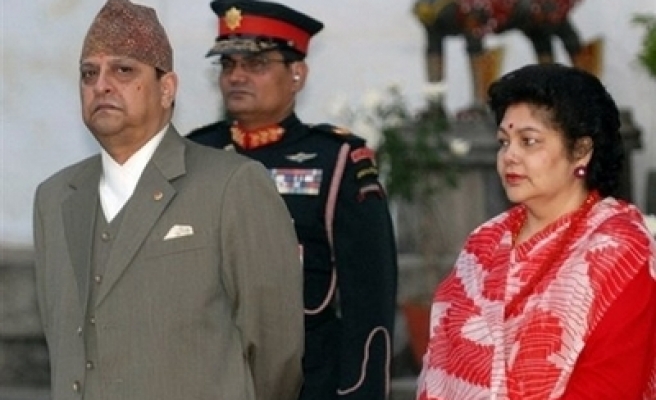 A statement from the royal palace rejected what it said were "malicious reports appearing in sections of the national and international media in recent days against the royal palace."

"The reports referred to are about his majesty going to India," a palace source said.

"He will not be going anywhere. He is not going to leave the country."

Nepal's Maoists are on track to win the largest single bloc of seats in an assembly that will rewrite the country's constitution.

The ultra-leftists say they intend to abolish the monarchy as quickly as possible, and have called on Gyanendra to leave the palace "gracefully."

The final results from the April 10 polls are expected Tuesday.