Israeli Likud leader Benjamin Netanyahu said that the September 11, 2001 terror attacks had been beneficial for Israel according to Israeli media. 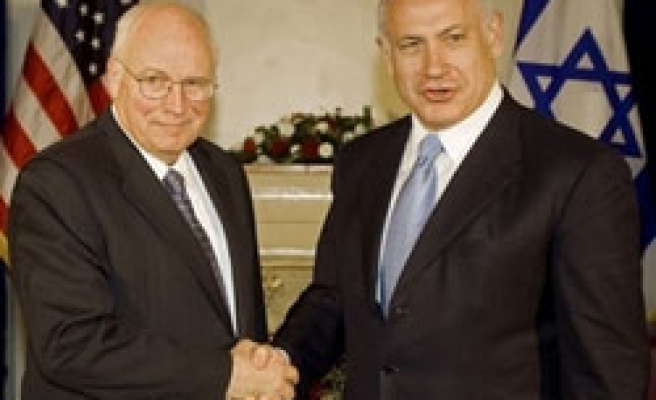 Israeli media reported that Likud leader Benjamin Netanyahu said to an audience at Bar Ilan university that the September 11, 2001 terror attacks had been beneficial for Israel.

"We are benefiting from one thing, and that is the attack on the Twin Towers and Pentagon, and the American struggle in Iraq," Ma'ariv quoted the former prime minister as saying.

He reportedly added that these events "swung American public opinion in our favor."

Netanyahu reportedly made the comments during a conference at Bar-Ilan University on the division of Jerusalem as part of a peace deal with the Palestinians.