Treatment with CDB-2914, a drug that blocks the effects of the hormone progesterone, can markedly reduce the size of uterine fibroids tumors, benign growths that can cause bleeding and affect fertility, new research shows. 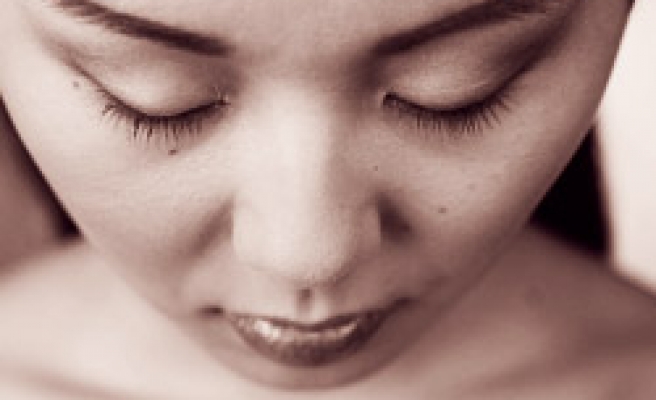 Dr. Lynnette K. Nieman, from the National Institutes of Health in Bethesda, Maryland, and colleagues believe that CDB-2914 may be safer than other medical treatments for fibroids because the anti-hormone effect is relatively specific.

Their trial, which is reported in the journal Obstetrics & Gynecology, included 18 women ages 33 to 50 with at least one fibroid greater than 2 centimeters in diameter. Six patients each were randomly assigned to CDB-2914, at 10- or 20-milligram doses daily, or to an inactive "placebo," for three cycles, or 90 to 102 days if no menstrual period occurred.

Magnetic resonance imaging revealed that the fibroids shrunk by up to 36 percent with CDB-2914 treatment. By contrast, fibroids grew, by 6 percent on average, with placebo.

Just one patient experienced a menstrual bleeding during treatment with CDB-2914. Estrogen levels were reduced in the CDB-2914 group, but they were not low enough to cause problems, such as thinning of the bones, the authors note.

"This small study suggests that CDB-2914 holds promise for the treatment of uterine (fibroids)," Nieman and her associates conclude. "Further investigation is needed to establish whether longer therapy provides additional (fibroid) reduction and whether a lower dose might be effective."