Yahoo Inc, the online company, has appointed Jerry Yang, the company's co-founder, as its new CEO. 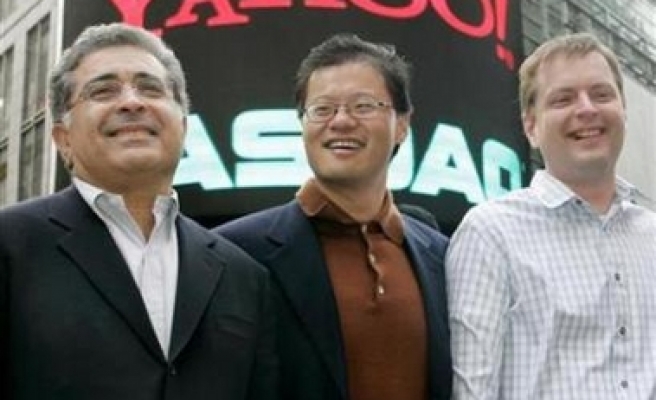 Yahoo Inc, the online company, has appointed Jerry Yang, the company's co-founder, as its new CEO.

Terry Semel, the previous CEO and chairman, stepped down after its early successes were eclipsed by the rise of Google Inc, the internet search leader.

In a boardroom reshuffle Susan Decker was also named as president.

Decker, who had been touted as Semel's heir apparent, was recently promoted from Yahoo's chief financial officer to oversee the company's advertising operations.

Semel will remain chairman in a non-executive role after spending the past six years running the company.

"The company is in good hands," Semel said in an interview Monday. "I felt like it was time for me to move more into a coach's role than a player's role."

The shake-up came less than a week after Semel faced off with shareholders who have been unhappy with a nearly 30 per cent drop in Yahoo's stock price during the past 18 months.