New documents surfacing in Washington showed White House involvement in the aftermath of the firing of a group of U.S. attorneys. 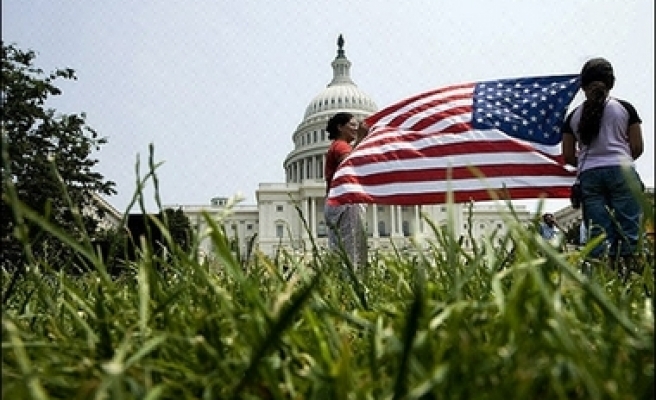 New documents surfacing in Washington showed White House involvement in the aftermath of the firing of a group of U.S. attorneys.

E-mail turned over to U.S. House of Representatives and Senate committees indicated that aides to presidential adviser Karl Rove along with White House counsel Harriet E. Miers were actively involved in shaping a response to the uproar that resulted, The Washington Post reported.

The 46-pages of e-mail messages released late Tuesday show that Miers, her deputy and others had spirited exchanges over the political fallout from the dismissals and how to handle it.

According to the messages, White House officials appeared to be particularly concerned about the firing of the prosecutor in Little Rock, Ark., who was replaced by a former Rove aide.

Other e-mail show that Justice Department officials told lawmakers in January that eight U.S. attorneys had been fired the previous year but testimony and documents have since shown the number removed was actually nine. Last Mod: 14 Haziran 2007, 14:33
Add Comment