An experimental new drug that suppresses certain parts of the immune system worked safely to relieve some of the symptoms of psoriasis, researchers in Canada reported on Thursday. 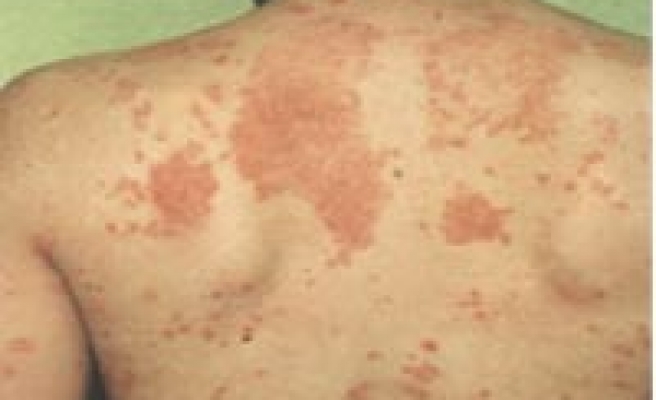 The drug, called ISA247, is made by Isotechnika Inc., a small company based in Edmonton, Canada.

It mimics some of the effects of the immune suppressing drug cyclosporine, but is designed to avoid some of the dangerous side-effects.

The researchers tested 451 patients aged 18 to 65 years who had plaque psoriasis over at least 10 percent of the body. This unpleasant skin disease is caused by a mistaken immune reaction that causes red, scaly, itchy skin.

They found an almost linear relationship between drug dose and response, suggesting that doctors can figure out an accurate dose that reduces of side-effects. "The highest dose provided the best efficacy," Dr. Kim Papp of Probity Medical Research in Waterloo, Ontario, and colleagues reported in the Lancet medical journal.

There are several monoclonal antibodies that target the immune response and may help against psoriasis, they wrote. But they are expensive and inconvenient to use.

ISA247 did not cause significantly more side-effects than placebo, even at the highest doses, the researchers found. The Phase III trial was a last step before seeking approval to market the drug.

"An improved safety profile, coupled with increased potency, could be of benefit to patients with plaque psoriasis," the researchers wrote.

In August, Isotechnika Inc. said it won U.S. Food and Drug Administration fast-track designation for ISA247 for uveitis, an inflammation of the interior of the eye.