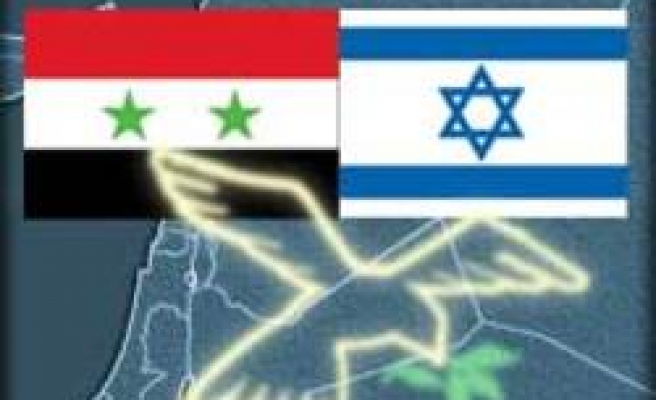 Kuwaiti news agency said a new round of indirect Israeli-Syrian peace talks will kick off in the Turkish city of Istanbul, Syrian daily Al-Watan reported on Sunday.

The daily said that the four-day talks are meant to pave the way for the forthcoming Israeli-Syrian "direct" negotiations.

Syria is committed to a set of firm stances, including the demand for an Israeli full withdrawal to the June 4th 1967 border lines in implementation of United Nations (UN) resolutions, the daily added.

Meanwhile, Syrian President Bashar Al-Assad underscored, during his visit to France to attend the meetings of the Summit of Union for the Mediterranean, that indirect negotiations are to boost and restore confidence between the two sides.

Al-Assad called on the US and the European nation to take a larger part in supporting the Israeli-Syrian upcoming direct peace talks, scheduled to take place as the new US administration walks into the White House.