India's state-run Oil and Natural Gas Corp (ONGC) has struck oil and natural gas in the country's northeastern states of Assam and Tripura. 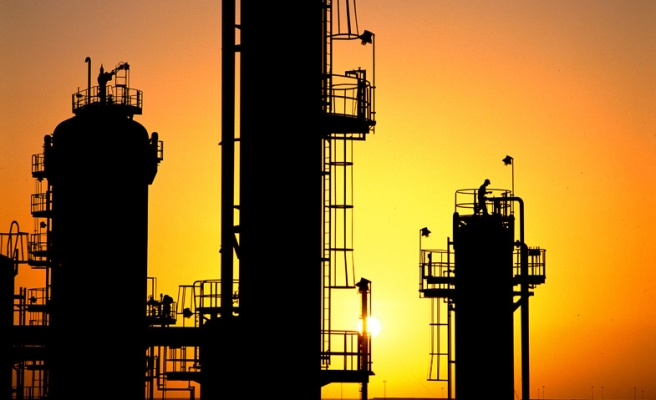 India's state-run Oil and Natural Gas Corp (ONGC) has struck oil and natural gas in the country's northeastern states of Assam and Tripura.

"New oil prospects have been found at Panidihing in Assam with an estimated 516 barrels per day likely to be produced," an ONGC statement said Thursday in Agartala, capital of Triupra, news agency Indo-Asian News Service reported.

"This is a very significant discovery and opens up new prospects for further exploration in other areas of Lakwa, Lakhmani and Rudrasagar in Assam, where similar prospects are buried in deeper depths," the statement said.

ONGC also struck gas near Kunjaban on the outskirts of Agartala. An estimated 100,000 million cubic metres of natural gas per day is likely to be produced, the statement said.

"Further testing is in progress and potential of the gas field is being assessed. This discovery would add to the tally of gas fields in Tripura and help in meeting additional gas requirements for the planned 740-MW Tripura Power Project," the statement added. Last Mod: 08 Haziran 2007, 00:00
Add Comment