Authorities in Egypt have agreed to license a political party led by a defector from the ruling National Democratic Party (NDP). 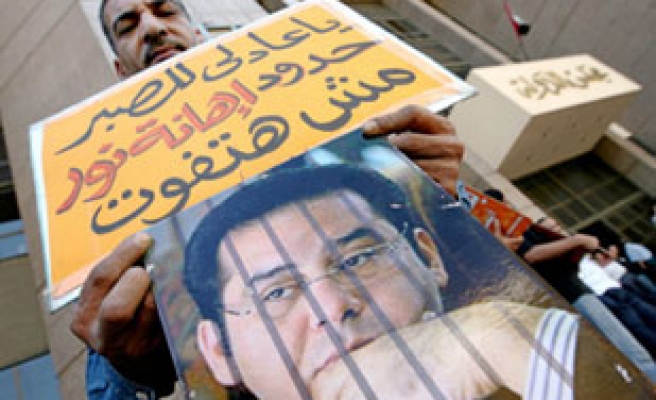 Authorities in Egypt have agreed to license a political party led by a defector from the ruling National Democratic Party (NDP).

On Thursday, parliament's party affairs committee,the body that grants legal recognition to political parties in Egypt, approved an application from a group of politicians calling themselves the Democratic Front.

"We believe that the silent majority, which is looking for a place, will find its place in this party," said Yahya el-Gamal, who had been a minister of social affairs in the 1970s and now a member of the newly established Democratic Front.

He told Al Jazeera that the Democratic Front believed in "democracy, the rule of law, the rotation of power and a civil society".

The new party is to be led by Osama el-Ghazali Harb, an academic and writer who left the NDP, the party of Hosni Mubarak, the Egyptian president, in 2006 because he said it was not committed to political reform.

Harb was a member of the party's policies council which had more than 100 members.

Since resigning, he has said the party leadership gave little weight to the council's opinions, though he remains an appointed member of the upper house of parliament.

The Democratic Front is Egypt's 24th political party and joins a long list of similar parties which advocate political reforms and liberal policies.

The other parties, including the long-established Wafd Party and the Ghad Party of Ayman Nour, who remains in prison, failed to attract large support in recent elections.

The elections showed the Muslim Brotherhood, while banned as a political party, is the most powerful opposition force in the country, with its members holding 88 out of the 454 seats in the lower house of parliament.

The authorities refuse to recognise the Brotherhood or let them form a political party.