Diplomats in Geneva have agreed new limits for bacteria in baby formula and natural toxins in nuts, setting safety standards to apply for internationally shipped food, the World Health Organisation said on Tuesday. 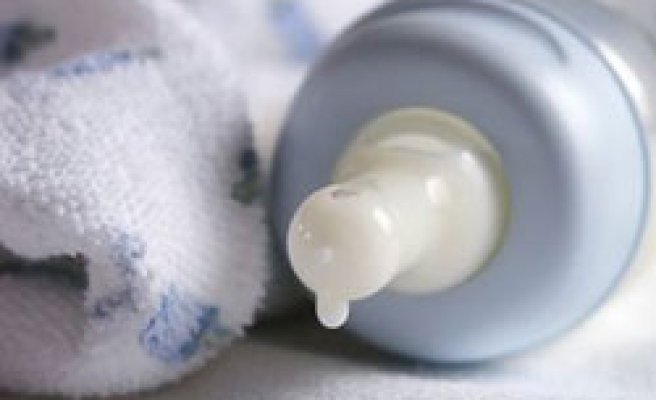 At a meeting of the Codex Alimentarius Commission, a joint body of the WHO and the Food and Agriculture Organisation (FAO), officials also set benchmarks for producing gluten-free foods.

Peter Ben Embarek, a scientist in the WHO's food safety division, said the adoption of the "landmark" code of hygienic practices for powdered formula could reduce contamination from two bacteria that can cause severe illness and death in babies.

People with wheat allergies would also be protected by the standards for gluten-free food that countries pledged to work into their national legislation, and to meet in food exports under World Trade Organisation (WTO) rules.

"They have to use these standards as the baseline standards to be able to trade at the international level," Embarek told a news briefing on the second day of the week-long Codex meeting.

The new benchmark dictates that food labelled gluten-free may not contain wheat, rye, barley or oats, and its gluten level may not exceed 20 milligrams per kilogram. Gluten intolerance can cause symptoms ranging from abdominal pain to osteoporosis.

The 124 countries participating in this week's Codex meeting also agreed maximum levels for aflatoxins -- natural toxins that are known carcinogens in laboratory animals -- in almonds, hazelnuts and pistachios.

Its standards -- meant to avert contamination, spoiling and ill-health -- are the benchmarks against which the WTO reviews countries' adherence to international trade agreements on food safety and sanitation.

Other topics to be considered this week include flavourings, frozen foods, natural mineral water, tomatoes, bitter cassava, and bivalve molluscs such as mussels, oysters and clams.

The Commission, whose full membership includes 176 countries plus the European Union, is also due to discuss the food safety impacts of veterinary drugs, animal feeds, and pesticides.