Turkey's lowering of its primary surplus target to 3.5 percent of gross domestic product this year will release 7 billion lira of funds in the budget, Finance Minister Kemal Unakitan said on Friday. 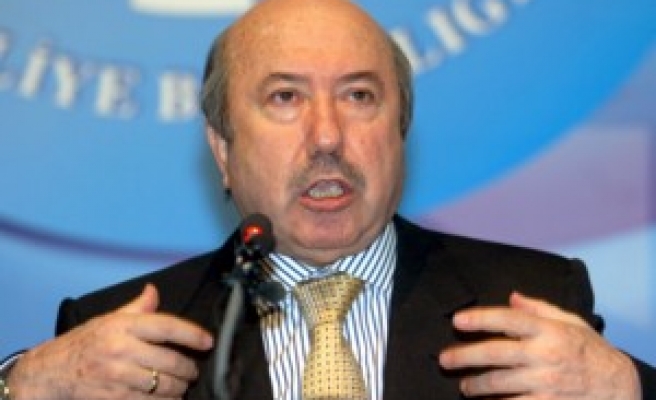 The previous target was 4.2 percent.

Government officials have said additional funds released due to the new target would be used for investments in the impoverished southeast part of the country.

"Reducing the primary surplus target to 3.5 percent will create funds of seven billion lira in the budget," Unakitan said at an Istanbul Chamber of Commerce meeting.

Turkey has small natural gas or oil deposits on its territory and is a net energy importer, which is expected to weigh heavily on Turkey's bulging current account deficit -- seen ending the year at $45 billion -- as well as inflation.