Some children as young as 2 should be screened for high cholesterol, high blood pressure and other heart disease risks, according to new guidelines from the American Academy of Pediatrics. 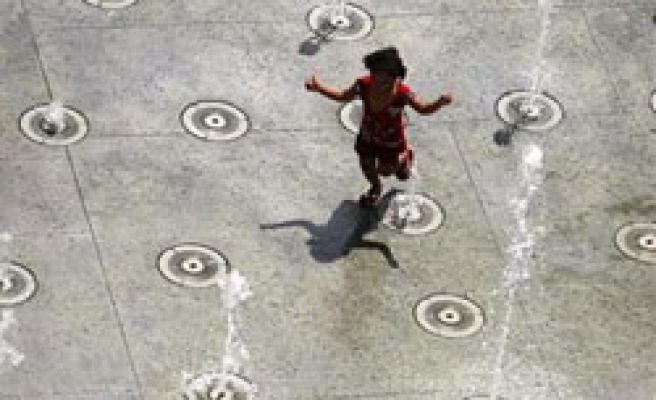 The new policy statement issued on Monday recommends cholesterol screening of children and adolescents with a family history of high cholesterol or heart disease -- and giving cholesterol-lowering drugs to some if necessary.

It also recommends screening young children whose family history is unknown or who are obese, or who suffer from diabetes.

"Screening should take place after age two, but no later than age 10," the academy said in a statement.

Children should receive the same test as adults -- a blood test known as a fasting lipid profile.

The recommendations could have profound implications for pediatricians and insurance companies, since such tests are currently rarely given to young children as part of their standard medical care.

"If a child has values within the normal range, testing should be repeated in three to five years," the academy said.

"For children who are more than eight years old and who have high LDL (low-density lipoprotein -- so called bad cholesterol) concentrations, cholesterol-reducing medications should be considered," it adds.

Parents and doctors should also think about diets and exercise for small children with high cholesterol -- including giving reduced-fat milk to heavier children who consume dairy products, the Academy said.