A fourth round of talks between the United States and Iran over the situation in Iraq is unlikely to go ahead, Iraqi Foreign Minister Hoshyar Zebari said on Wednesday. 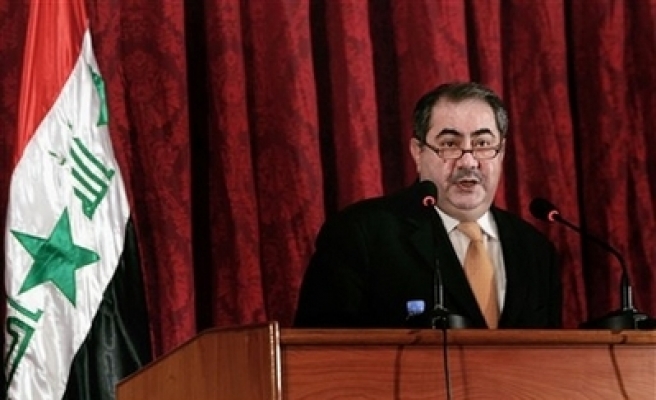 "I don't think we will succeed in holding the fourth round of talks ... there is increased tension in the area," Zebari told reporters.

Zebari's remark came two days after Iranian foreign ministry spokesman Mohammad Ali Hosseini said there was no point in having talks with Washington as long as US forces continued attacking Shiite people in Baghdad.

"Neither side has rejected (the holding of talks) but we need to get them at the right time, at the right place, in the right atmosphere," Zebari said.

Zebari said deadly fighting in Baghdad's Sadr City between US forces and Shiite fighters, mostly from anti-American cleric Moqtada al-Sadr's Mahdi Army, have contributed to the tensions between Washington and Tehran.

The situation in Sadr City has "contributed definitely to tension. Tension has always been there but it escalated."

"Since the drive began in Basra, Baghdad and other areas... tension increased," Zebari said, referring to a government crackdown on Shiite fighters launched in late March.

Hundreds of people have been killed since then in Sadr City, the slum district of some of two million Shiites, most of whom support Sadr.