New US war funds condition no military bases in Iraq

US Congress did attach two conditions on the funds, related to the war in Iraq. 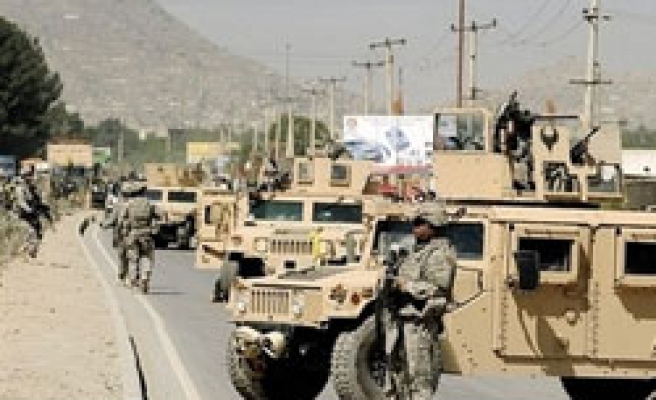 The U.S. Senate on Thursday approved $161.8 billion in new funds for occupations in Iraq and Afghanistan for the next year, without timetables for withdrawing combat troops.

The House of Representatives passed an identical bill last week. President George W. Bush is expected to promptly sign the measure into law once he receives it from Congress.

The Senate's 92-6 vote to pass the war-funding bill marked a victory for Bush, who has vigorously opposed any move by Congress to impose timetables for ending the Iraq war, now in its sixth year.

Democrats, who are the majority party in Congress, repeatedly had tried to set such dates, most recently with a House vote in May calling for troop withdrawals to be completed by December 31, 2009.

The new war money could last through mid-2009, well past Bush's departure from office on January 20.

With this legislation, Democrats can claim victory in winning passage of a significant expansion of veterans' education benefits and domestic unemployment benefits.

The new money for combat in Iraq and Afghanistan puts the war tab since late 2001 at more than $800 billion, with most of that money going to Iraq.

Congress did attach two conditions on the funds, related to the war in Iraq. It prohibited the construction of permanent U.S. military bases in Iraq and required Baghdad to match, dollar-for-dollar, U.S. reconstruction aid.

Now that Congress has passed the final war-funding bill of Bush's presidency, debate of the Iraq war and how to end it moves to the presidential campaigns being waged by Democrat Barack Obama and Republican John McCain.

Iraq and Afghanistan combat veterans get a huge new benefit with this legislation: A significant expansion of college tuition payments by the government at a cost of about $63 billion over 11 years.