The tribunal in Ondo annulled the April 14, 2007, election of Governor Olusegun Agagu of the ruling People's Democratic Party (PDP) and named his opponent Olusegun Mimiko the winner. 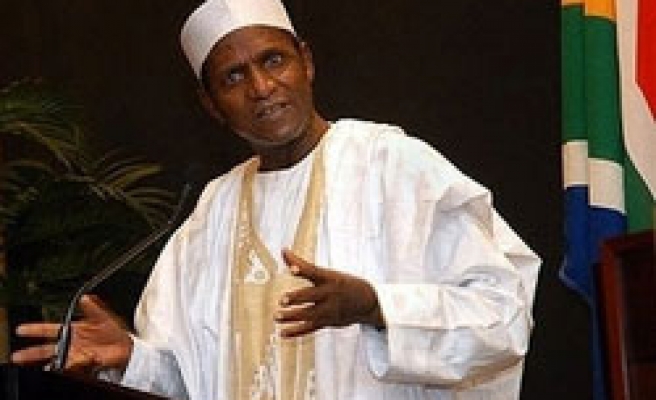 A Nigerian tribunal overturned the election of the governor of the southwestern state of Ondo on Friday, bringing to 11 the number of state leaders ousted by courts since flawed nationwide polls more than a year ago.

The tribunal in Ondo annulled the April 14, 2007, election of Governor Olusegun Agagu of the ruling People's Democratic Party (PDP) and named his opponent Olusegun Mimiko the winner.

Nigerian courts have already overturned 10 state governorship elections. Re-runs have so far been held in four of the states, all won by the PDP.

Last year's polls, which included a presidential vote, were billed as a democratic milestone in Africa's most populous nation, marking the first transfer of power from one elected leader to another since independence from Britain in 1960.

But widespread vote-rigging, ballot-stuffing and voter intimidation meant international observers condemned the results as not credible.

Hundreds of results are being challenged at election tribunals, which have reversed the outcomes of dozens of state and federal legislative polls.

The ruling party won 28 of the 36 state governorship elections, while President Umaru Yar'Adua emerged winner of the presidential race with more than 70 percent of the vote.

Yar'Adua's challengers -- former vice president Atiku Abubakar and ex-military ruler Muhammadu Buhari -- have appealed to the Supreme Court after a tribunal dismissed their complaints and turned down demands for a re-run.