Nigeria's parliament launched an investigation on Tuesday into former President Olusegun Obasanjo's management of the country's oil and gas industry, the latest probe into the former leader's eight-year tenure. 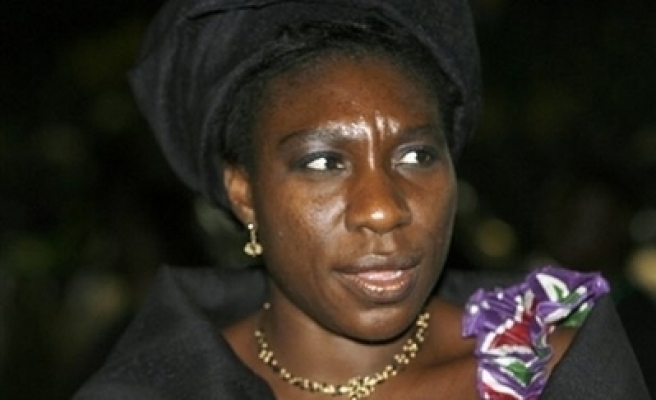 The lower House of Representatives said it would scrutinise operations of the state-run Nigerian National Petroleum Corporation (NNPC) and the industry regulator, the Department of Petroleum Resources (DPR), from 1999 to 2007.

Lawmakers hope the investigation will improve management of the oil sector in Nigeria, which imports some $4 billion worth of refined fuel each year despite being the world's eighth biggest producer.

"We do not know how much crude oil we produce, how much we export, we do not even know the revenue we derive therefrom," Igo Aguma, chairman of the investigation panel, told reporters.

President Umaru Yar'Adua, who took office last May with a pledge of zero tolerance for corruption, has promised far-reaching reforms in the energy sector that would see the restructuring of the NNPC and its subsidiaries.

The parliamentary investigation follows a similar probe into the power sector under Obasanjo's tenure, which has already raised questions about why state contracts worth billions of dollars have done little to end constant nationwide blackouts.

Obasanjo was petroleum minister for all but the last two years of his presidency, overseeing the allocation of oil blocks, oil exports worth billions of dollars and imports of refined petroleum products.

The 28-strong panel has been tasked with "uncovering the causes of the apparent rot, sharp practices and looting" in the oil sector and of "unmasking the perpetrators of these economic crimes against the nation."

The panel, which has two months to complete its assignment, will also probe the awarding of oil blocks. Most licensing rounds during Obasanjo's rule, especially those from 2006, were fraught with irregularities, oil industry executives have said.

Yar'Adua had said his predecessor spent more than $10 billion on the sector with little result and said he was unwilling to pump in more funds without a clear plan in place.