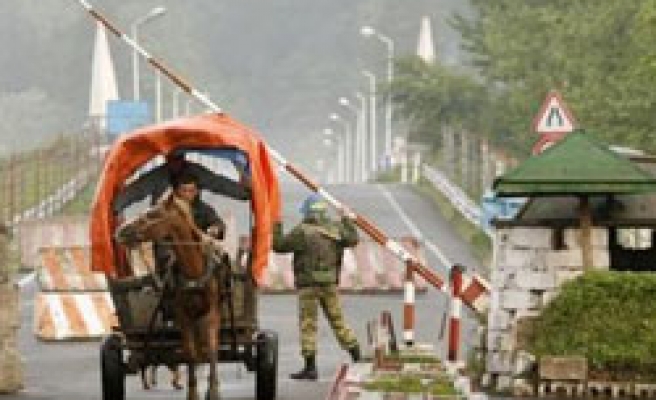 In the semi-autonomous republic of Dagestan, three members of a resistange grup were killed in the capital Makhachkala during a police raid.

The members of a resistance group, which included a woman, had holed up on the fourth oor of a high-rise building, a spokesman for the authorities said.

A special unit stormed the flat and killed the three of them, the spokesman said.

The four police officers in Chechnya were killed Friday evening during a operation by the security forces, the spokesman added.

Ttwo resistance fighters were shot dead during that operation.

The fighters hit an armoured personnel carrier during the clashes.

The situation in Chechnya has changed greatly since two wars were fought there in the 1990s, but there are still frequent skirmishes.