The U.N. Security Council has been told there is no evidence that Hezbollah has been rearming in Lebanon south of the Litani River. 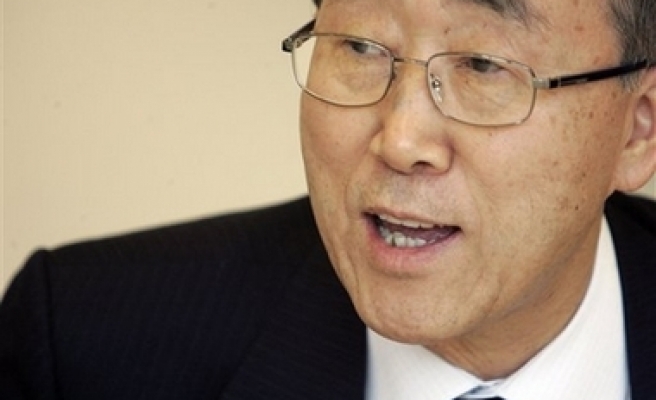 This is the sixth report of the secretary general on the implementation of Resolution 1701 (2006).

It provides a comprehensive assessment of the steps taken to implement 1701 since the last report of the secretary general was issued on 30 October 2007 and highlights both continuing progress on the implementation of this resolution and areas of concern that continue to impede the establishment of a permanent cease-fire and a long-term solution between the parties.

U.N. Secretary-General Ban Ki-Moon says the organization's Interim Force in Lebanon has found no basis for claims by Israel that Hezbollah is rebuilding its military presence, The Daily Star reported.

To date, UNIFIL has found no evidence of new military infrastructure in the area of operations, Ban said during a visit to Beirut.

U.N. Resolution 1701 approved last August calls for a cessation of hostilities in southern Lebanon, a pullout of Israeli forces and the disarmament of Hezbollah.

It also forbids the presence of paramilitary forces south of the Litani River.

These repeated violations of Resolution1701 undermine the credibility of the Lebanese Armed Forces and UNIFIL, Ban said.