'No judiciary in Turkey everyone can rely on'

Oomen-Ruijten, who is also Turkey rapporteur of the European Parliament, said there is no judiciary in Turkey that every one can rely on. 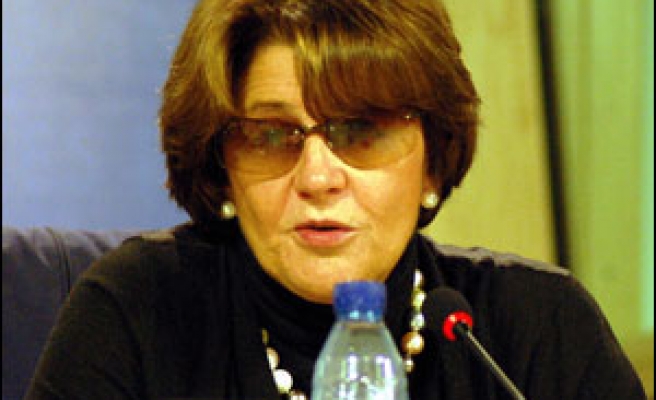 Christian Democrat MEP Ria Oomen-Ruijten said Thursday there is no judiciary in Turkey that every one can rely on.

"Turkey needs to work on this matter," Oomen-Ruijten, who is also Turkey rapporteur of the European Parliament (EP), said during a meeting at the External Relations Committee of the EP in which MEPs discussed a draft report on Turkey.

Oomen-Ruijten said Turkish parliament decided to free headscarf in universities with two-third majority but this decision cannot be implemented.

"I do not know any other country like this. I am for the independence of the judiciary but there is no judiciary in Turkey that every one can rely on," she told.

Oomen-Ruijten also said she is totally against the closure of the Justice & Development (AK) Party and the Democratic Society Party (DTP).

"This problem can be overcome by making rapid reforms concerning the judiciary," she told.

On the other hand, Joost Lagendijk, the co-chair of Turkey- EU Joint Parliament Committee, said judiciary considers 'wrong" the preference of majority of the nation and this is unacceptable.

Lagendijk said the EU should strongly ask for a judicial reform in Turkey.