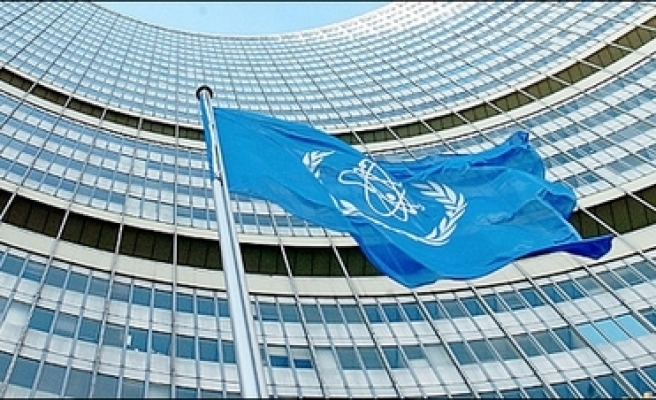 The fight to stop the spread of nuclear weapons is in serious crisis, Austrian Foreign Minister Ursula Plassnik said Monday in opening a conference on the nuclear Non-Proliferation Treaty.

"Let us not mince words, the NPT is in a serious crisis today," Plassnik told the gathering of the 188 states that have signed the 1970 treaty.

Plassnik proposed setting up a multilateral, international nuclear fuel bank so that there "should no longer (be) concern about potential misuses of fuel" for military purposes by individual nations.

The NPT, which went into effect at the height of the Cold War in 1970 and was extended indefinitely in 1995, is reviewed every five years. The last such meeting in 2005 failed to resolve any key questions, with non-aligned countries and nuclear powers bickering over an agenda.

There are believed to be nine nuclear weapons states. They are the five allowed under the NPT, Britain, China, France, Russia and the United States, the one which withdrew from the treaty, North Korea, and three nuclear states -- India, Pakistan and
Israel -- which have refused to sign it. Last Mod: 30 Nisan 2007, 18:57
Add Comment