Northern National Congress Party official Mohamed Ahmed said that "We can state confidently that we have managed to finally clear this hurdle in the way of implementing the Comprehensive Peace Agreement." 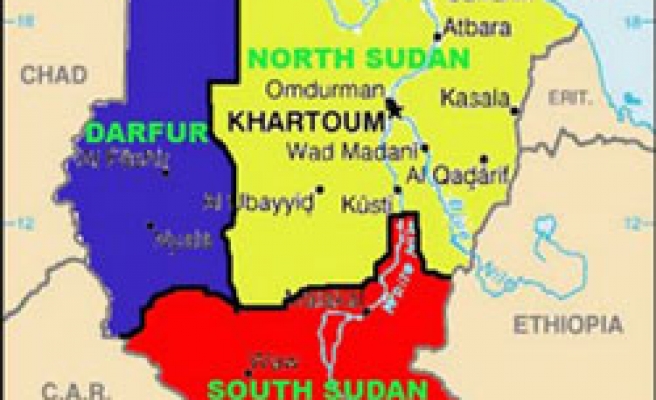 Sudan's former north-south foes have agreed on an administration for the disputed oil-producing Abyei region, where clashes this year had threatened to derail a 2005 peace deal, officials said on Friday.

Clashes in Abyei in May killed scores and drove 50,000 from their homes. Abyei is home to oil wells that have fuelled an economic boom in Sudan, Africa's biggest country.

After the fighting in May, the two sides agreed to a roadmap to resolve the crisis with a joint force to patrol there and discussions on how the region would be run.

"We can state confidently that we have managed to finally clear this hurdle in the way of implementing the Comprehensive Peace Agreement," northern National Congress Party official Dirdiri Mohamed Ahmed told Reuters.

Another official confirmed the report.

The north-south peace deal in 2005 ended Africa's longest civil war, shared power and wealth, democratic transformation and created separate north and south armies. The south and Abyei will be able vote in 2011 on possible secession.