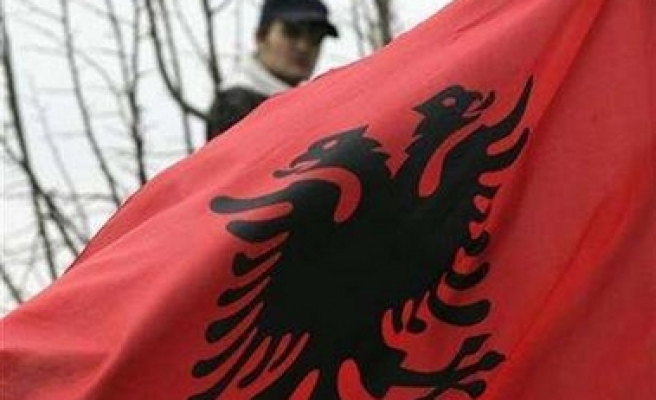 The decision was approved at a meeting of the Council of State chaired by King Harald.