A junior party in Norway's Labour-led government on Tuesday blasted plans for Israel to take part in NATO navy exercises in Norwegian waters later this month. 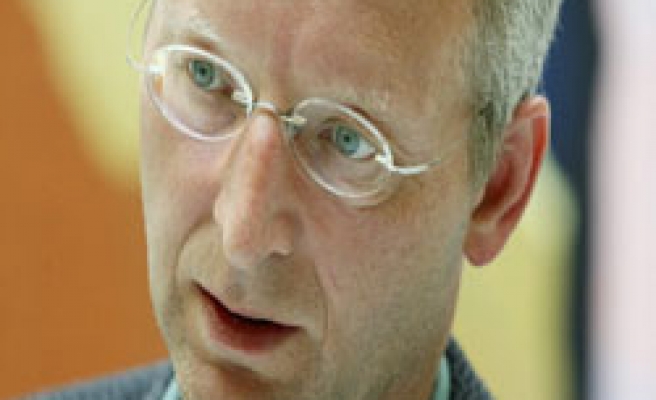 "The most important thing is to have a debate about this -- is this the future of NATO? I don't like the idea of Israeli soldiers on Norwegian territories or its consequences."

The SV usually has only limited influence on Norwegian foreign and defence policy, but its opposition to sending more troops to Afghanistan as part of NATO forces there pushed the centre-left cabinet to the brink of collapse in 2007.

The defence ministry was not immediately available for comment. SV was founded on opposition to NATO. It has in the past urged boycotts of Israeli products.