Barack Obama, the US Democratic presidential candidate, flew to a military field on the edge of the Jordanian capital on one of four combat aircraft with US Marine Corps markings. 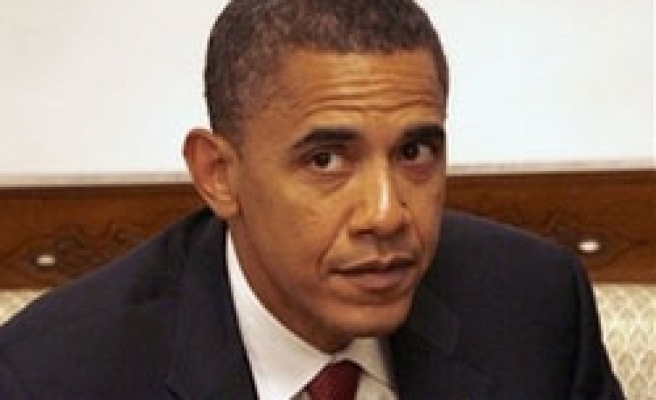 Barack Obama, the US Democratic presidential candidate, has arrived in Amman, the Jordanian capital, on the latest leg of a Middle East tour.

According to Aljazeera, Obama arrived on Tuesday after a two-day visit to neighbouring Iraq, and is due to hold talks with King Abdullah.

Obama flew to a military field on the edge of the Jordanian capital on one of four combat aircraft with US Marine Corps markings.

He spent Tuesday morning in Iraq's al-Anbar province where he held talks with tribal leaders.

"The king and Obama will discuss Arab-American relations and the future vision towards these relations," Jordanian officials said in a statement.

"They will also hold talks on Middle East issues, particularly the peace process and Jordan's concerns about the Palestinian cause, as well as the country's efforts to find a just solution to the problem and establish an independent Palestinian state."

Rami Khouri, the director of the Issam Fares institute at the American University of Beirut, told Al Jazeera that Obama's visit to Jordan is "largely a process of ratching up his foreign policy credentials".

"It is his weakest point, and this tour of the Middle East is part of his electoral campaign aimed at highlighting his capability to handle foreign affairs," he said.

"Jordan is friendly to the US, and I think this visit in particular will not pose too many difficulties."

Obama also plans to visit Israel and the occupied West Bank for talks on Wednesday, where he will continue to promote his foreign policy agenda.