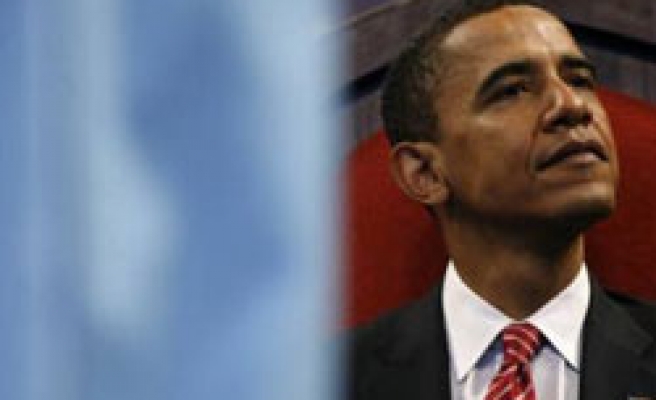 "We need fathers to realize that responsibility does not end at conception," Obama said.

"You and I know this is true, but nowhere is it more true than in the African-American community."

Noting that "more than half of all black children live in single-parent households," Obama said that percentage had doubled since his own childhood, when his father left his family.

"I know how hard it is to get kids to eat properly," he said. "But I also know that folks are letting our children drink eight sodas a day, which some parents do, or, you know, eat a bag of potato chips for lunch. Buy a little desk or put that child at the kitchen table. Watch them do their homework."