Top law makers including Barack Obama have introduced legislation calling for divestment from Iran of American assets with a view to more pressure in Iran. 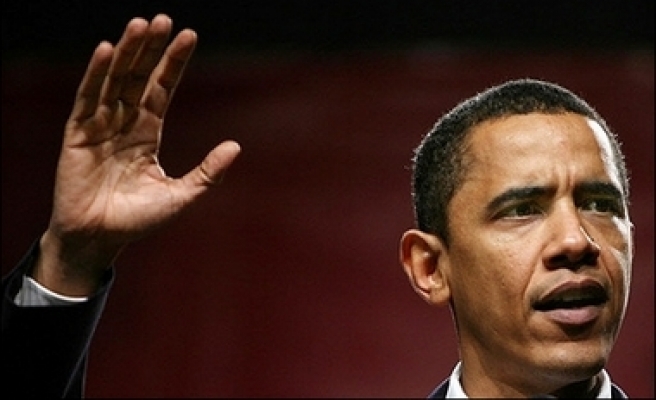 Top law makers in the US House of Representatives and the Senate have introduced legislation calling for divestment from Iran of American assets with a view to more pressure on the regime in Teheran.

In the House, Chairman of House Financial Services Committee Barney Frank and Chairman of the House Foreign Affairs Committee Tom Lantos introduced the Iran Sanctions Enabling Act of 2007 empowering Americans to apply economic pressure on Iranian regime by establishing a federal list of entities that invest in Iran and allowing for divestment.

In the Senate, Barack Obama, Democrat lawmaker from Illinois, introduced the legislation.

"As Iran continues to threaten regional stability and international security by pursuing a nuclear program, rattling sabers at its neighbours - especially Israel - and supporting "terrorist groups" funded by its energy sector, this bill will enable investors and state and local governments to ensure they are not invested in companies that support Iran's oil and gas industry," the lawmakers said in a statement.

"The Iranian government uses billions of dollars it earns from its oil and gas industry to build its nuclear program and to fund groups that export its militaristic and radical ideology to Iraq and throughout the Middle East," claimed Obama. Last Mod: 17 Mayıs 2007, 18:49
Add Comment