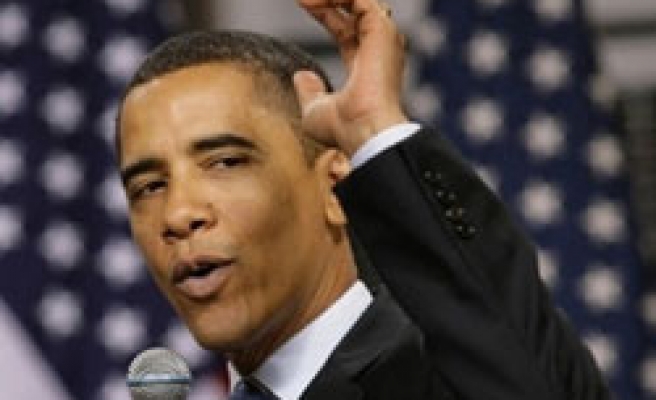 U.S. Congressman from Florida, Robert Wexler, said Monday that if the Democratic presidential candidate Barack Obama got elected the U.S. President, his first step would be safely withdrawing U.S. troops from Iraq.

Speaking at a meeting with Americans of Turkish descent where he introduced his new book "Fire Breathing Liberal", Wexler said that "Obama would need Turkey's cooperation while withdrawing U.S. troops from Iraq."

Asked if he was concerned about recent developments in Turkey, Wexler said that "those are Turkey's domestic matters. The Turkish people have to solve the issues."

"There is a strong atmosphere that permits debates in Turkey. Democracy in Turkey would not only survive but also be successful," Wexler said.

Wexler is a member of the Turkish friendship group in the U.S. House of Representatives