Obama: New Yorker insulted US Muslims, not me 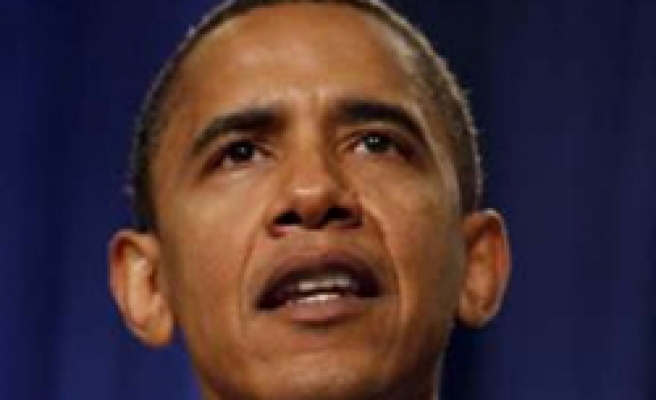 Democrat Barack Obama said Tuesday that the New Yorker magazine's cover depicting him and his wife doesn't bother him but that it was an insult to Muslim Americans.

"You know, there are wonderful Muslim Americans all across the country who are doing wonderful things," the presidential candidate told CNN's Larry King. "And for this to be used as sort of an insult, or to raise suspicions about me, I think is unfortunate. And it's not what America's all about."

The son of a Kenyan Muslim father, Obama lived in the largely Muslim nation of Indonesia as a child. He dealt with similar questions in February after a photo surfaced of him wearing traditional Kenyan clothing during a visit to Africa in 2006.

New Yorker Editor David Remnick told the Huffington Post Web site the cover was chosen because it had something to say.

When first asked about it on Sunday, Obama declined comment. His spokesman, Bill Burton, said it was "tasteless and offensive."

"I do think that, you know, in attempting to satirize something, they probably fueled some misconceptions about me instead," he said. "But, you know, that was their editorial judgment. And as I said, ultimately, it's a cartoon, it's not where the American people are spending a lot of their time thinking about."