McCain economic adviser Carly Fiorina said Obama's trip to Iraq was "a very good thing" and could force him to adjust his views. 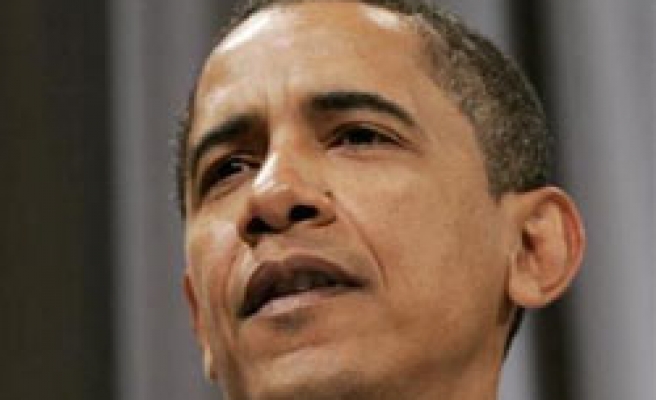 Obama, who later picked up the endorsement of former Vice President Al Gore at a Detroit rally on Monday night, spoke by telephone with Iraqi Foreign Minister Hoshiyar Zebari and reiterated his support for a pullout of U.S. troops.

"I told him that I looked forward to seeing him in Baghdad," Obama said in Flint, Michigan, an important state in the November election against Republican John McCain.

"I emphasized to him how encouraged I was by the reductions in violence in Iraq but also insisted that it is important for us to begin the process of withdrawing U.S. troops, making it clear that we have no interest in permanent bases in Iraq," he said.

Obama aides did not give details of the visit. McCain, a staunch advocate of the war and frequent visitor to Iraq, has repeatedly criticized Obama for his failure to visit the country since 2006.

Obama says he would begin a pullout of U.S. troops from Iraq shortly after taking office. His plan calls for the removal of one or two brigades a month, which would allow a pullout of combat troops to be completed within 16 months.

The first-term Illinois senator said he told Zebari that if he wins the White House, "an Obama administration will make sure that we continue with the progress that's been made in Iraq, that we won't act precipitously."

But he said it was important to begin a withdrawal of troops to send a signal that the U.S. occupation of Iraq is not permanent.

McCain economic adviser Carly Fiorina said Obama's trip to Iraq was "a very good thing" and could force him to adjust his views.