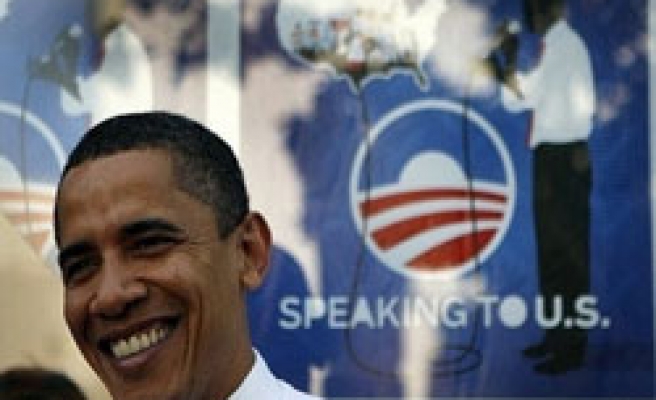 Obama had been widely expected to visit the Middle East this summer.

In a speech last month, Obama told the American Israel Public Affairs Committee that if elected president in November, he would work for peace with a Palestinian state alongside Israel.

But in comments that angered Palestinian leaders, he said in the address that "Jerusalem will remain the capital of Israel, and it must remain undivided".

Obama said on Sunday he had used "poor phrasing" in making that statement.

"The point we were simply making was, is that we don't want barbed wire running through Jerusalem, similar to the way it was prior to the '67 war, that it is possible for us to create a Jerusalem that is cohesive and coherent," Obama said on CNN's "Fareed Zakaria -- GPS" programme.

Republican presidential candidate John McCain visited Israel in March. He did not go to the West Bank, but spoke by telephone to Abbas.