OECD issues survey on Turkey for 2008'

OECD regarded the institutional and structural reforms implemented by the Turkish government in the aftermath of 2001 crisis as far-reaching. 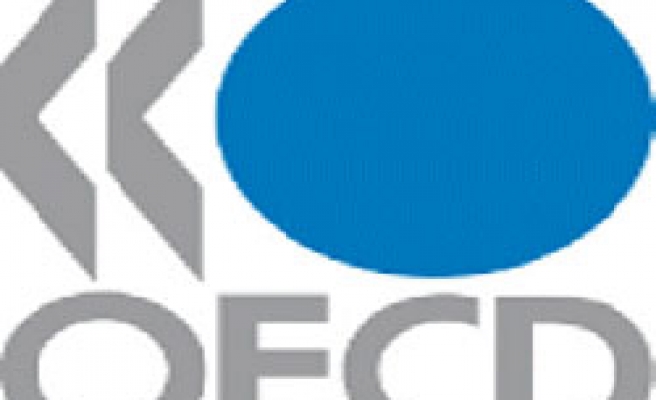 OECD regarded the institutional and structural reforms implemented by the Turkish government in the aftermath of 2001 crisis as far-reaching and said it underpinned an unprecedented period of high growth which lasted until 2007.

However, the report said, "recently tensions arose and growth slowed down as a result of loss of competitiveness in large areas of the economy, the deterioration of international conditions, and a weakening of confidence domestically."

OECD argued that new government initiatives to strengthen the macroeconomic policy framework, and upgrade the competitiveness of industry and its capacity to create jobs, would help the economy resume a stronger growth course.

According to the OECD report, following are the main challenges awaiting Turkish economy in the future: Preserving the gains of fiscal consolidation and making fiscal policy more compatible with higher growth; resuming disinflation and better aligning structural policies as well as fiscal policy with the inflation targeting framework; reducing barriers to formal employment in order to mobilise the productivity potential and improve the resilience of the Turkish economy.