Official: Iran would destroy 32 US bases, Israel if attacked 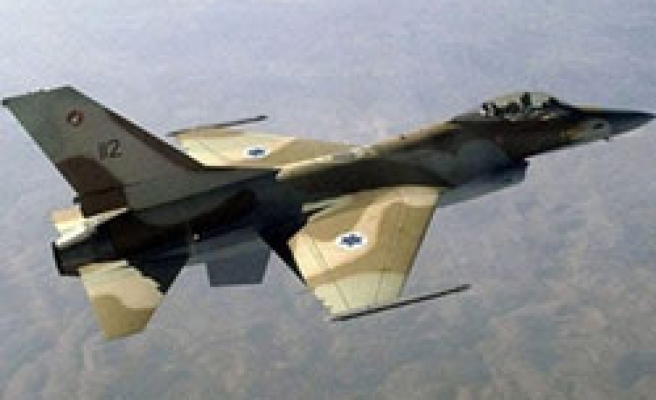 Iran would destroy Israel and 32 U.S. military bases in the Middle East if the Islamic Republic was attacked over its nuclear programme, a senior Iranian official was quoted as saying on Saturday.

"The U.S. knows full well that with the smallest move against Iran, Israel and 32 U.S. military bases in the region would not be out of the reach of our missiles and would be destroyed," the semi-official Fars News Agency quoted Mojtaba Zolnour as saying.

"The capability of the Islamic Republic of Iran is to the extent that if the U.S. fires a missile, Iran would be able to destroy Israel and U.S military bases in the region with its missiles before the dust from the U.S. missile settles," he said.

The comments came days after Iranian missile tests, which included one missile Iran says could reach Israel and U.S. bases in the region.

Iran, the world's fourth-largest oil exporter, has vowed to strike back at the Jewish state, U.S. interests and shipping in the region if it is attacked, warning to close the Strait of Hormuz, conduit for about 40 percent of globally traded oil.

Israel is long assumed to have its own atomic arsenal.