Official: US not make formal demand for naval ships 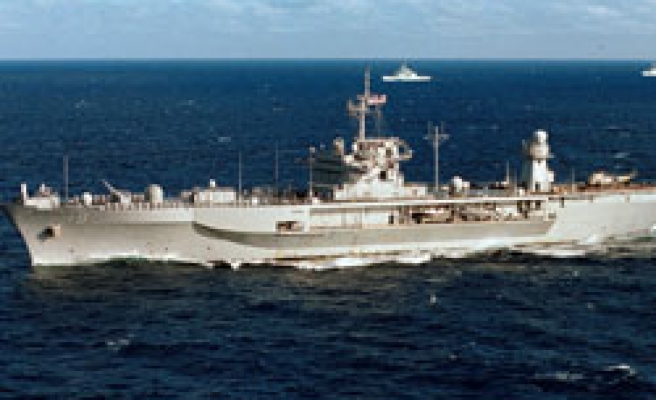 Matthew Bryza, U.S. Deputy Assistant Secretary of State for European and Eurasian Affairs said, on Tuesday they did not make a formal demand from Turkey in regard to achieving passage of U.S. ships through the Turkish straits to aid to war-torn Georgia.

Bryza said Wednesday that his country wanted to send humanitarian aid to Georgia also via ships and they would abide by the Montreux Convention.

Bryza said that the ships they were planning to send were not warships but naval cargo ships.

A number of news features which appeared in the U.S. press over the past weekend claimed that the U.S. wanted to send the hospital ships USNS Mercy and USNS Comfort to the Black Sea through the Turkish straits but Turkey had not granted permission.

These ships are said to exceed the limit of tonnage permitted under the Montreux Convention.

Vessel passage through the Turkish straits is regulated by the Montreux Convention signed in 1936.