The 34th session of Islamic Conference of Foreign Ministers (ICFM) begins in Islamabad on Tuesday to discuss a host of issues facing the Muslim Ummah, officials said Monday. 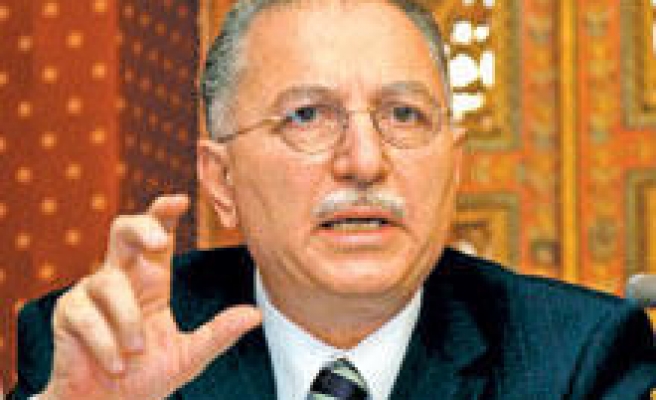 The 34th session of Islamic Conference of Foreign Ministers (ICFM) begins in Islamabad on Tuesday to discuss a host of issues facing the Muslim Ummah, officials said Monday.

She said for the first time in the history of the organization an interactive ministerial session will be held on the opening day of the conference.

Its theme would be 'countering discrimination and intolerance against Muslims and defamation of Islam', she said.

The brain session would provide guidance to OIC to engage constructively in the ongoing multilateral discourse on the need for dialogue among civilizations.

The spokesperson said besides a number of resolutions, the conference would issue a final communique and Islamabad declaration.

She said a number of important meetings will also be held on the sidelines of the conference including OIC contact on Jammu and Kashmir on ministerial level.

She noted that the OIC has maintained unstinted supported for people of Jammu and Kashmir in their longstanding just struggle.

She said the Contact Group mechanism and appointment of secretary general's special representative on Jammu and Kashmir provide useful impetus to efforts aimed at supporting peaceful solution of the Kashmir dispute.

The spokesperson said Pakistan assumes chairmanship of the Islamic Conference of Foreign Ministers at a critical time for the Muslim Ummah.

Pakistan has always been an active member of the OIC and has an abiding commitment to its objectives and charter.

To a question, she said, the OIC Foreign Ministers Conference would also discuss proposals about reorganization of the OIC.

To another question, she said the resolutions of the OIC though non-binding convey a strong a unanimous message from the Muslim World.

She told a questioner that about five observers, Muslim entities like Kashmiris and Moro Muslims, international organizations and a number of organizations of the OIC families would be attending the conference besides twenty-three special invitees.