The three-day 34th Session of the Foreign Ministers of the Organization of the Islamic Conference (OIC) commenced here Tuesday with the most important agenda to discuss the revised charter of OIC. 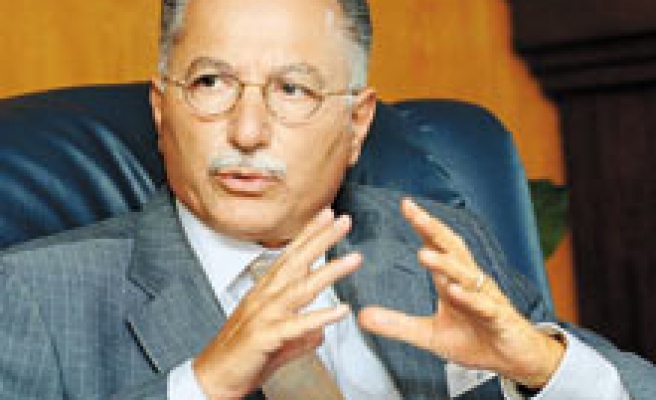 The three-day 34th Session of the Foreign Ministers of the Organization of the Islamic Conference (OIC) commenced here Tuesday with the most important agenda to discuss the revised charter of OIC.

Despite being plunged into judicial and political crisis, Islamabad Tuesday wore festive looks to welcome delegates from 57-member countries including Kuwait and made extensive arrangements for over six hundred delegates. A suicide explosion in Peshawar put security on red alert across the country but delegates were least-deterred and continued their closed-door discussions according to the schedule.
The meeting, being termed as the most important in the history of 36-year old OIC, began with the address of outgoing Chairman Elmar Maharram Oglu Mammadyarov, Foreign Minister of the Republic of Azerbaijan.

All speakers of the meeting, President General Pervez Musharraf, OIC Secretary General Ekmeleddin Ihsanoglu, and outgoing Chairman Elmar, in their speeches stressed on the need to revamp the OIC, the sole Muslims body, to make it more effective and "prevent downward slide" of the Islamic world.

Referring to amendments to the OIC charter, the OIC Secretary General in his address said that " We have covered a considerable distance." After exhaustive discussions and examinations, the open-ended Intergovernmental Group of Experts completed the first review of the Draft Amended Charter on the basis of consensus, he added. A limited number of paragraphs remained to be discussed by the Special Committee here in Islamabad.

He called for a dispute resolution mechanism within the OIC so that the Islamic states could resolve political disputes themselves without any foreign assistance. On his part the OIC Secretary General said that the Muslim world was facing a defining moment in its history. "Even as we speak we realize that the major problems afflicting us do not show any tendency towards receding", he added.

However, in tandem he highlighted several OIC achievements including his missions to Kashmir, Thailand, Philippines, attention paid to humanitarian relief issues and also announced holding of Donors conference for Africa in collaboration with Qatar and Niger in June.

"We are pursuing our efforts to enable the OIC General Secretariat to render the best possible service to our Ummah", the Secretary General conclude his remarks.
We are defending the major causes of the Muslim world, he said, adding that the journey to reclaim for the Ummah its pioneer spirit and lofty position.. "I still very long and arduous." ICFM is the most important event in the annual calendar of OIC. For the first time in the history of ICFM, an interactive Ministerial Brainstorming Session was being held later Tuesday on the theme of "Countering Discrimination and Intolerance against Muslims and defamation of Islam". Last Mod: 16 Mayıs 2007, 00:02
Add Comment