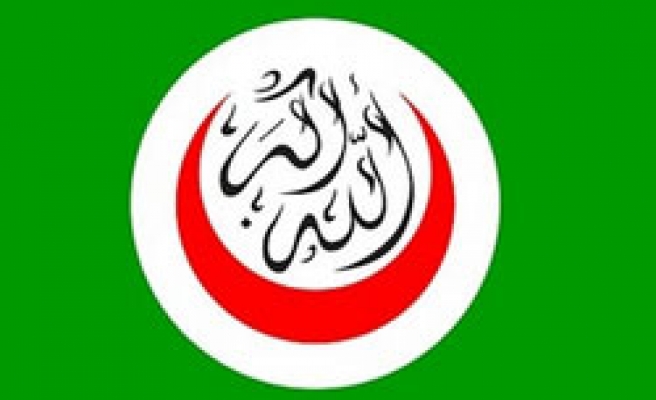 Troika of the Organization of the Islamic Conference (OIC) is scheduled to convene on August 4th to discuss the situation of the Sudanese president, Omar Al-Bashir, after an International Criminal Court (ICC) prosecutor brought charges of genocide, war crimes and crimes against humanity.

After a three-year investigation, Luis Moreno-Ocampo, the prosecutor of the ICC, presented evidence against al-Bashir, charging him with multiple counts of genocide, crimes against humanity and war crimes in the Darfur region. It is the first time that ICC has brought charges against a sitting president.