Ekmeleddin Ihsanoglu, SG of the Organization of the Islamic Conference (OIC) recalled on the world countries to adopt at the United Nations a resolution banning insult of religious senses of people. 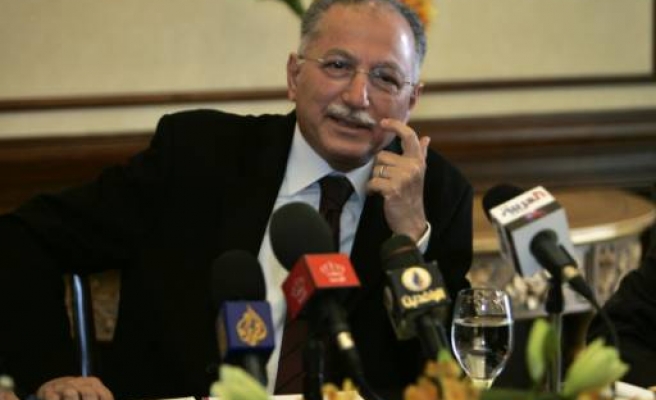 The reason for similar reaction of OIC was the release on the Internet of an anti-Islam movie, "Fitna", created by the popular Dutch politician, MP Geert Wilders, leader and founder of the ultra-right Freedom Party (PVV).

The Islamic countries called on the Western states and the United Nations to draw up a legislature to prevent similar incidents in future.

"This incident reaffirms fairness of the call of the Organization of the Islamic Conference on the UN to adopt an obligatory resolution prohibiting such provocations.

Each state should have laws envisioning penalty for acts of the extremist elements calling for force and hate and insulting religious senses", noted OIC Secretary General in the final communique placed in the website of the Organization.

"Similar acts are violence of human rights and discrimination for religious and ethnic sign", the Minister emphasized.