Saudi Arabia, the world's biggest oil exporter, plans to become an expert in another, cleaner field of energy by investing in solar power, the country's oil minister said in an interview released Sunday. 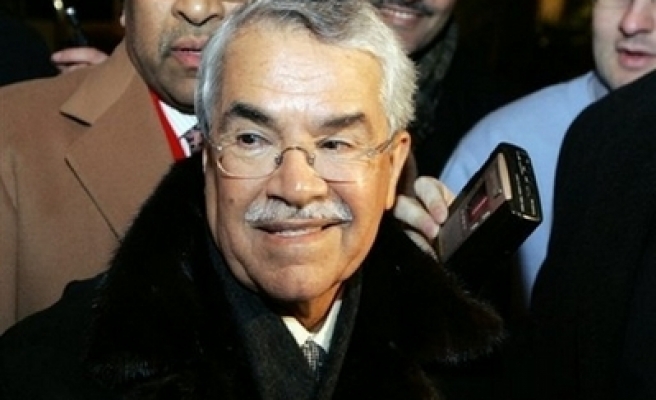 "For a country like Saudi Arabia ... one of the most important sources of energy to look at and to develop is solar energy," Ali al-Nuaimi told French oil newsletter Petrostrategies.

He added: "One of the research efforts that we are going to undertake is to see how we make Saudi Arabia a centre for solar energy research and hopefully over the next 30 to 50 years we will be a major megawatt exporter.

"In the same way we are an oil exporter, we can also be an exporter of power."

Nuaimi said that Saudi Arabia was also set to invest in carbon capture and storage programmes to develop technology allowing carbon dioxide to be extracted from the atmosphere and stored underground.

"There are a lot of countries that are willing to cooperate with us," he said.

At a summit in Riyadh last November, Gulf OPEC members pledged 750 million dollars (500 million euros) to a new fund to tackle global warming through financing research for clean technologies, with the emphasis on carbon capture and storage.

How beautiful to hear things like this from Saudi Arabia. A country that could do much to change the world if does wise investments. Much love