Israeli Prime Minister Ehud Olmert defended his snap decision to go to war against Hezbollah but blamed military commanders for failing to secure a convincing victory, in testimony unveiled on Thursday. 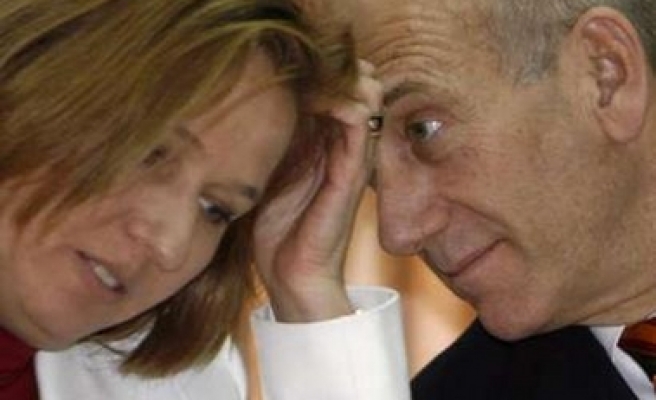 Israeli Prime Minister Ehud Olmert defended his snap decision to go to war against Hezbollah but blamed military commanders for failing to secure a convincing victory, in testimony unveiled on Thursday.

The prime minister, who has so far survived a flood of calls to resign over damning partial findings from a war report released on April 30, defended his decision to launch an immediate response to the initial attack.

"If we hadn't attacked that evening (July 12) - we wouldn't have attacked. Full stop," he told the panel headed by retired judge Eliyahu Winograd in 89 pages of his censored testimony made public on Thursday.

In its partial findings, the Winograd Commission accused Olmert of "serious failure" during last summer's Lebanon war and that Defence Minister Amir Peretz and then chief of staff Dan Halutz had failed in their duties.

Yet Olmert used his testimony to point a firm finger at military commanders, holding them to account for the failure to achieve the war's objectives and blaming them for tardiness in calling up adequate reserve forces.

"In order to be correct towards the army, I think that the army disappointed itself quite a lot," the prime minister told the panel.

"In the perception of control on the forces, unfortunately something was not as we expected it to be and there is no doubt this caused a gap between our ability to achieve and what we actually achieved," he said. Last Mod: 10 Mayıs 2007, 19:29
Add Comment