Israel drived some 700,000 people, half the Arab population of Palestine from their homes and in May 1948. 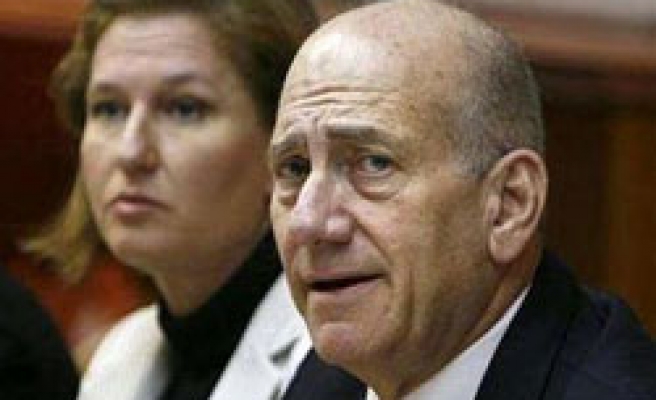 Prime Minister Ehud Olmert has told Palestinian President Mahmoud Abbas that Israel will not allow the return of any Palestinian refugees as part of a future statehood deal, Olmert's office said on Thursday.

The rare official statement was issued in response to reports Olmert proposed absorbing 2,000 refugees per year for 10 years as part of an agreement to establish a Palestinian state in most of the occupied West Bank and all of the Gaza Strip.

U.S.-sponsored peace talks between Abbas and Olmert, launched last November, have shown little outward sign of progress and have been marred from the start by Israeli settlement building.

The 20,000 figure was reported in Thursday's edition of Israel's left-leaning Haaretz newspaper and was confirmed by Israeli officials familiar with the matter before Olmert's office issued a statement denying it.

Israel drived some 700,000 people, half the Arab population of Palestine from their homes and in May 1948.

Olmert has defied Palestinian demands on the right of return for refugees and their descendants, who now number 4.5 million.

Israeli officials had said that he was just open to a very limited number returning as a "humanitarian" gesture.

The largest Palestinian refugee communities are in Jordan, Syria and Lebanon, as well as the West Bank and Gaza Strip.