Olmert: 'Syria not a nuclear threat for Israel'

Prime Minister Ehud Olmert has told a newspaper that Israel and Syria have been exchanging messages to clarify expectations of any future peace treaty. 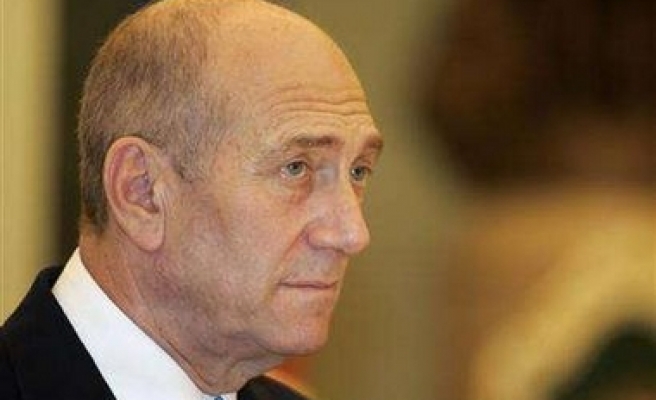 Yediot Ahronot, an Israeli daily, said Thursday that Olmert didn't disclose the content of the messages or provide other details about the contacts.

The paper quotes Olmert as saying, "They know what we want from them, and I know full well what they want from us."

Also Prime Minister Ehud Olmert said Damascus does not pose a nuclear threat to Israel, making the comments in response to a question in a newspaper interview about an Israeli air strike in Syria.

Israel has given no details on the identity of the target its planes struck inside Syria on Sept. 6.

"There are things I am not willing to discuss," Olmert, asked about the air strike, said in an interview published on Thursday in Israel's Yedioth Ahronoth newspaper.

"I will only say this: To the best of my knowledge, Israelis are not under Syrian nuclear threat."

Peace talks between the two sides broke down in 2000.